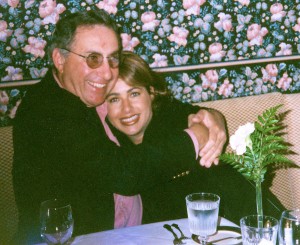 Growing up in the ’70s and ’80s, my siblings and I used to snicker and roll our eyes at our dad’s frequently-repeated phrases of wisdom, rules and advice. To be sure, some of these gems were corny, archaic holdovers from his own childhood — “A little deprivation is good for the soul,” for instance, and “A pint’s a pound the world around.” (We always figured that one might come in handy if any of us ever appeared on Jeopardy!) Others were trite clichés, including “Buy low, sell high,” and “Why buy the cow when you can get the milk for free?” Still others were his own original sayings, crafted in pursuit of helping manage the chaos of the household. Gentle reminders like, “Don’t mess with the driver,” and “Get out of the bushes,” were delivered in a sing-songy, good-natured voice, while practical guidelines like, “No eating in the den” and “Drum-playing stops at 10” were simply no-nonsense house rules.

At some point, our teenage hijinks inspired us to handwrite the definitive list of what we affectionately referred to as “Dad-isms,” which we proudly posted on our groovy avocado-green fridge. Dad was thoroughly amused to see his sayings in print, and the list was a terrific conversation starter with friends, who would undoubtedly notice it while passing through the kitchen. 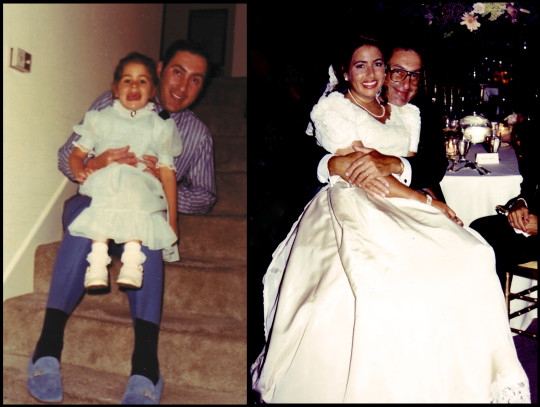 Today, my siblings and I have kids of our own, and we often find ourselves uttering these same memorable nuggets of wisdom to the next generation. They’re now referred to as “Papa-isms” in honor of our dad, who is known as Papa David to his eight grandchildren. The phrases are met with the same sighing and head-shaking that we used to dole out, but as adults, we now realize and appreciate the life lessons of many of Papa’s phrases. We’re also old enough to recognize that these Papa-isms were effective in setting expectations for the family back then, as well as keeping us laughing and honest as a family all these years later.

Here are a few favorites that we hope eventually resonate with our own kids:

1. “‘Tis many a slip twixt the cup and the lip.”
Sage wisdom not to count your chickens before they hatch. As much as you might be bursting with exciting news or eager to do something based on a verbal promise, don’t act on it until the ink’s dry and the check clears. It’s never a done deal ’til it’s a done deal.

2. “Don’t shame the family name.”
If you hear this one repeated often enough, it’s an angel that lives on your shoulder for a lifetime. A combination of good conscience and Jewish guilt, “Don’t shame the Cohen name,” resonated strongly enough with my siblings and me that while we all did stupid things from time to time, we managed to make it to adulthood as fairly upstanding citizens. That little voice serves as a perpetual reminder that you’re always out there representin’.

4. “Don’t take your half out of the middle.”
Another outstanding driving and parking tip. Also sound advice if you share a bed with someone or are splitting a pizza, a pickle or a chocolate cake.

5. “The peaks are short and steep and the valleys are long and low.”
Profound life advice. Appreciate and enjoy the prosperous times, but it’s delusional and unrealistic to think the faucet will flow endlessly. Muster the discipline and willpower to plan wisely and prepare for the inevitable dry spells of life.

6. “I-G-N-O-R-E”
Trust me, spelling out the word has so much more impact than just saying it. One of the most highly effective uses of “I-G-N-O-R-E” is to keep an impending squabble from escalating. Say your daughter’s annoying her brother and he’s about to lose it. Catch his eye and recite those six letters. It signals to him that you get what’s going on, and then gives him the opportunity to be the more mature one. It’s basically Papa-speak for “Let it go.”

7. “Put your eyes in your hands and look.”
This is the only reasonable response to the lazy whiner who has lost or misplaced something. It does wonders to teach self-sufficiency and accountability, and usually results in the lost item being located by the relieved and elated searcher.

8. “To be continued…”
The three magic words that put a pin in a conversation that has run its course. Sometimes all the information at hand has already been discussed and there’s nothing more to be said at the moment; other times, emotions are running too high and things need to cool off for a while. Either way, it acknowledges that there’ll be more to talk about later on.

Happy Father’s Day, Dad. It’s an honor to take your wisdom from the refrigerator door to the masses! 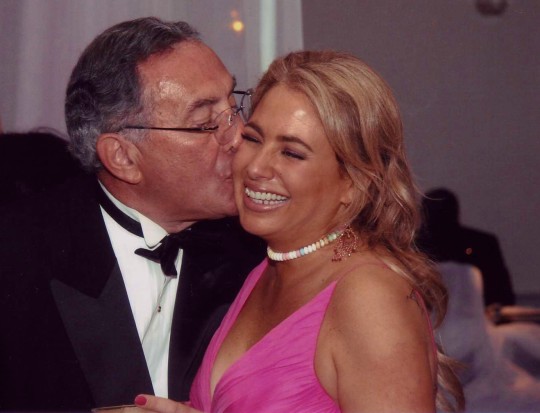